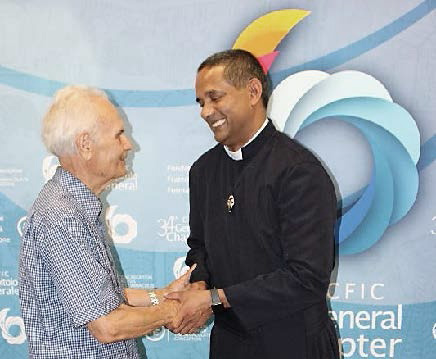 The Congregation is present in 25 countries in five continents. It operates in particular in the educational, health care, pastoral and social services sectors. In the last twenty years, the serve in different parishes by the invitation of bishops all over the world. A specific characteristic of the Institute is the equal rights and duties between confreres, whether they are priests or consecrated lay people; the latter can play any role of government in the Congregation. The founder himself, Luigi Monti, was a consecrated layman throughout his life. 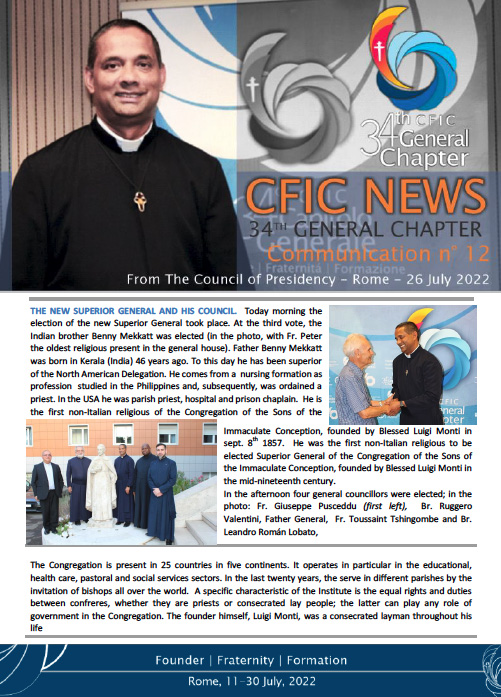 View all posts by: Richard Schletty